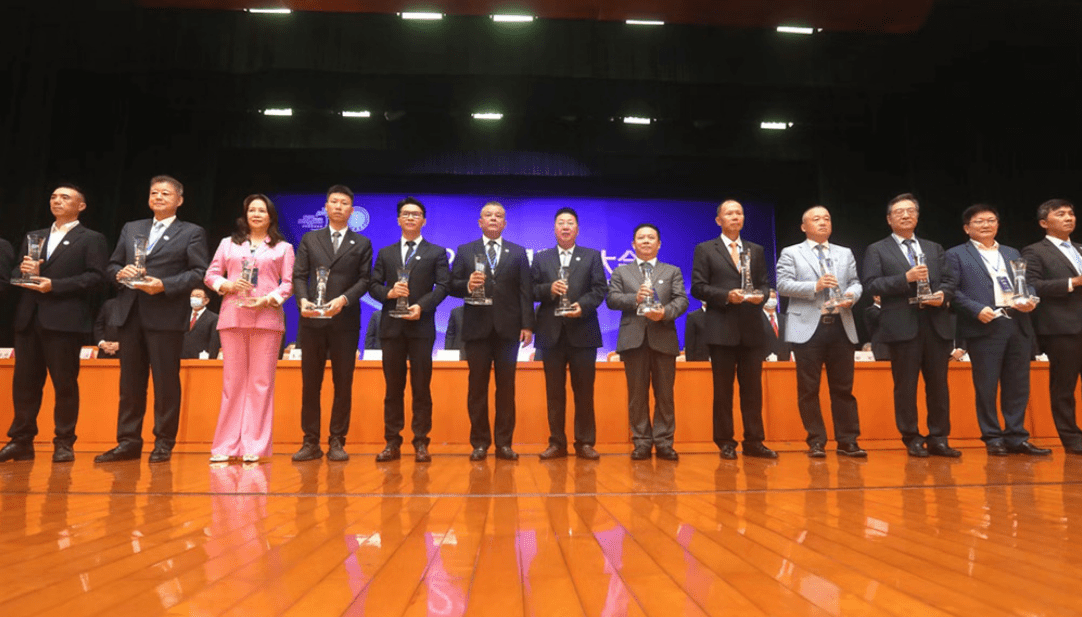 Wu Fengli said “Topstar was born in Dongguan, grew up in Dongguan, every step of growth is inseparable from Dongguan, a fertile ground for innovation. Dongguan has a very rich industrial chain, but also has a wealth of application scenarios and huge customer demand, which allows our products to quickly find application scenarios, but also traction Topstar constantly enrich their industrial chain and our underlying technology development.”

Based on the understanding of Dongguan’s industrial upgrading, Topstar entered the field of intelligent manufacturing under the leadership of Wu Fengli. Since its establishment in 2007, Topstar has maintained fast performance growth every year and was successfully listed on the GEM in 2017.

In the future, Topstar will continue to be based in Dongguan, deep plowing the field of intelligent manufacturing, adhering to the leadership of scientific and technological innovation, and constantly improving the technical strength and product quality, and striving to contribute to Dongguan in the “double million” new starting point to achieve high-quality development of manufacturing.